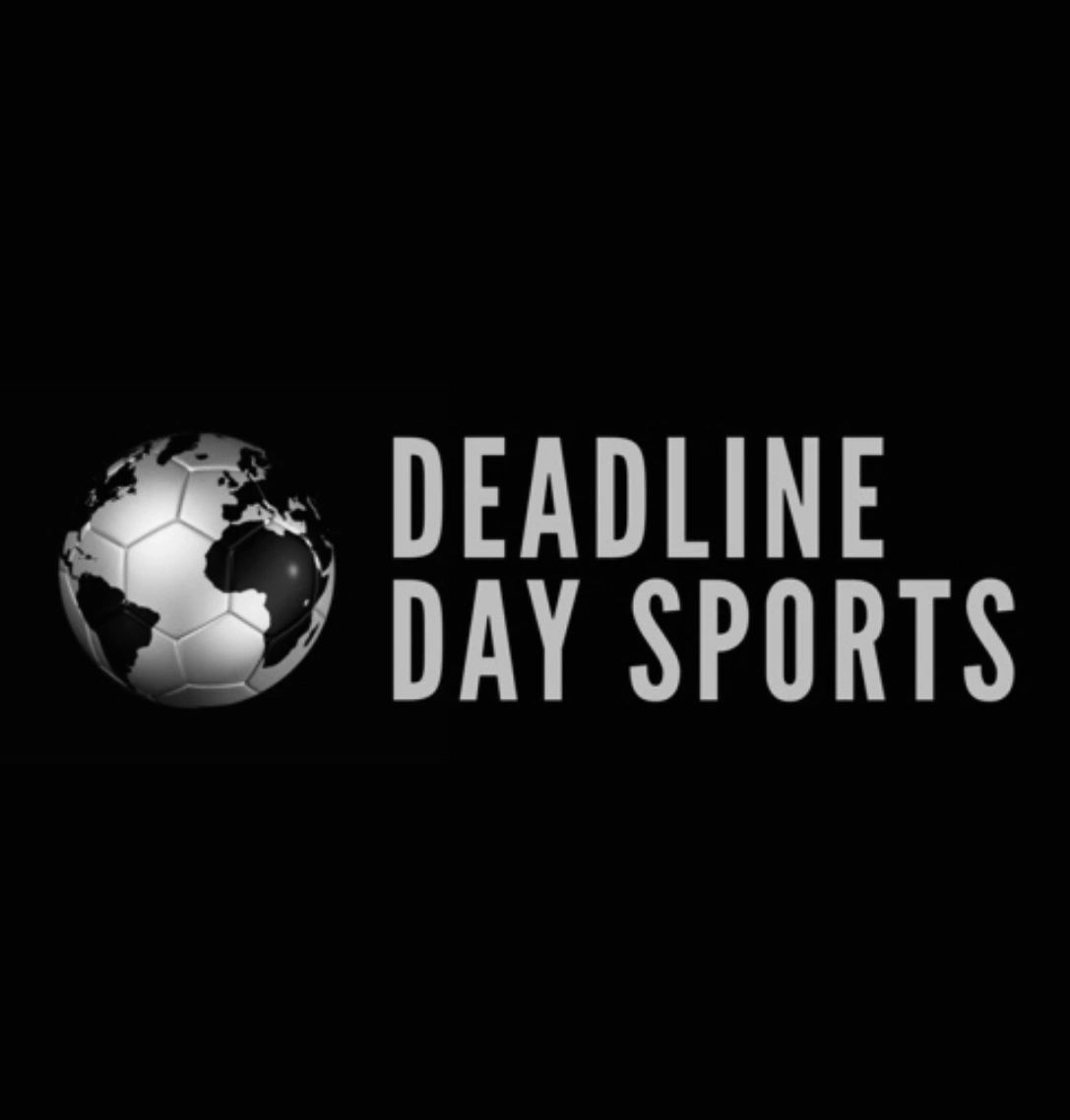 We are an exclusive agency, who work with high profile clients in a confidential and professional manner. We pride ourselves on integrity, transparency and professionalism.

Deadline Day Sports founder and Managing Director Cesare Marchetti, became one of the youngest Licensed Football Agents in the World, when he successfully sat and passed the FIFA Players' Agent exam held by The Scottish Football Association in 2013 at the age of 27.  Since then Cesare has gone on to do deals across World football, including bringing the first ever Icelandic player to Poland, when Bodvar Bodvarsson signed for Jagiellonia Bialystok in February 2018.

In 2019 Cesare also brought the first ever Icelandic player to Ukraine, when Arni Vilhjalmsson joined Chornomorets Odessa. In July 2019, Cesare brought the first player to go directly from an Icelandic club to a Hungarian club, when he transferred Aron Bjarnason from Breidablik to the 20 time Champions of Hungary, Ujpest FC.

Cesare comes from a Scottish-Italian background and is based between Italy & The UK. As an experienced Football Agent, Cesare is best placed to handle all aspects of modern day Professional Football. Cesare works closely with players both on & off the field, to develop their careers, as well as with Professional clubs around the World.

Aron has 6 internationals caps & 2 Goals for Iceland. Aron is a skilful winger who began his career in Iceland with Fjolnir before moving to Norweigan clubs Tromso and IK Start.

Iceland international left back  Böðvar Böðvarsson started his career in Iceland with FH Hafnarfjordur, where his highlight came in the 2017/18 Europa League game against Braga where he scored 2 goals in the away leg.

Skilful winger Aron began his career in Iceland with Throttur Reykjavik and came to prominence with Breidablik. We transferred Aron from Breidablik to Ujpest in July 2019. Aron has a bright future ahead of him.

Adam is fully capped for Iceland in his career, that has seen him play in Norway, Holland, Denmark & Poland.

ÍA & Iceland U21 international full back Hördur Ingi Gunnarsson is a highly rated young player, with a bright future ahead of him.

Breidablik and Iceland youth international left back David Ingvarsson is an exciting talent with a big future ahead.


David has also featured in the UEFA Youth League (Youth version of the Champions League) for Breidablik against clubs such as Polish giants Legia Warsaw & Dutch giants Ajax. David is also a key player for Breidablik.

Scottish forward Steven Lennon began his career at Rangers, where he represented Scotland at U21 level.

Steven is the all time record goal scorer in Iceland for a foreign player and has played for clubs in Scotland, England, Norway & Iceland. Currently playing for Icelandic giants FH Hafnarfjordur.

This skilful player has been capped at U21 level for Iceland. Birnir has a bright future in the game.

Icelandic Forward Arni Vilhjalmsson currently plays in the Ukraine Premier League for FC Kolos. He started his career with Breidablik, before joining Lillestrom in Norway and then Jonkopings Sondra in Sweden.

Arni has scored goals at every level he has played, most recently in Poland and then Ukraine whilst on loan to premier league side, Chernomorets Odessa, where he scored 7 goals in 14 appearances.